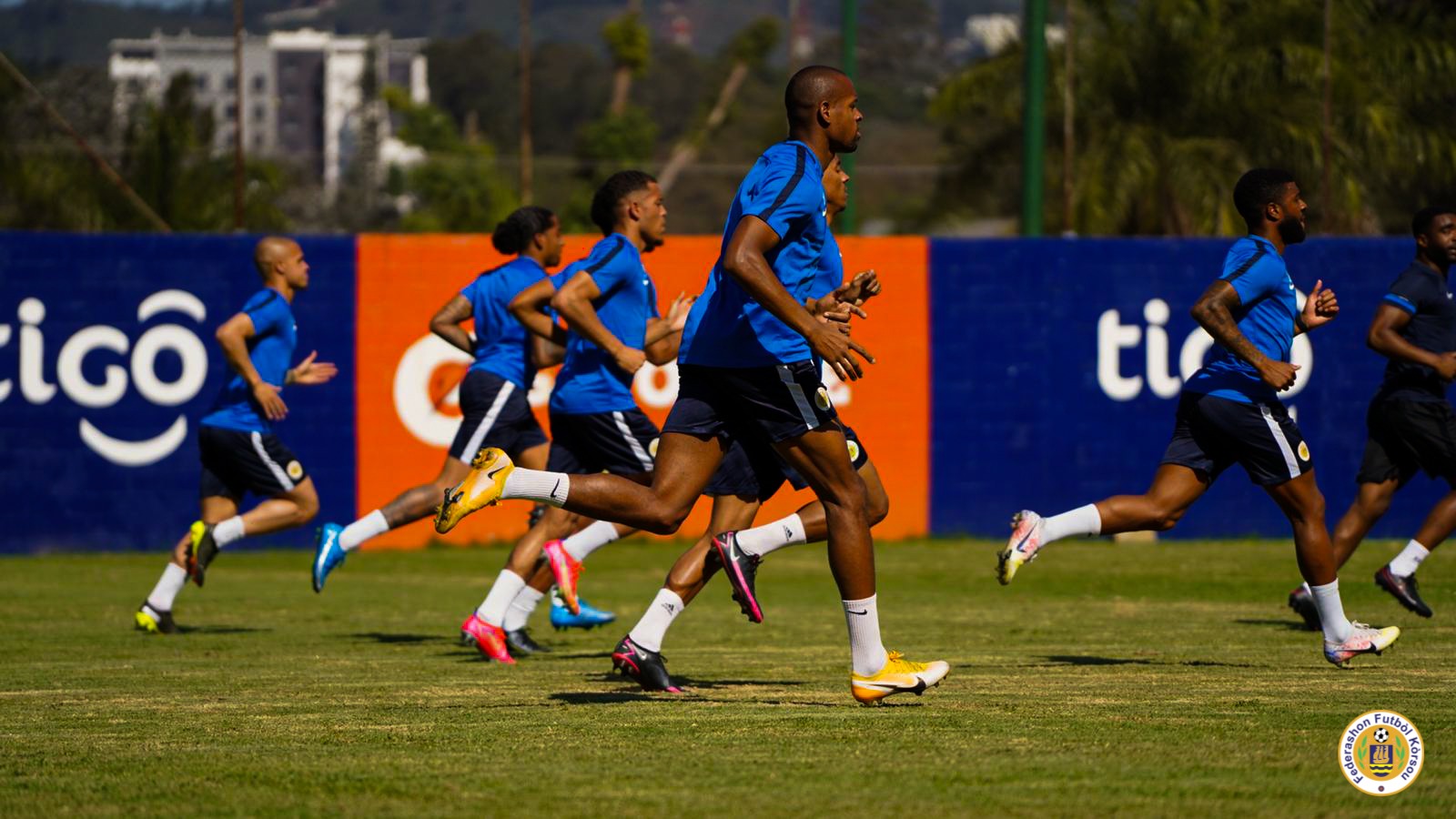 Ahead of the start of the Gold Cup Group Stage, all competing national teams went through several rounds of testing and, unfortunately, the Curaçao delegation returned a significant number of positive results across their staff and players in the last round of testing.

All of the individuals were immediately isolated, and Concacaf and the Curaçao Football Federation are ensuring that they are being offered the necessary support.

Although several Curacao players returned a negative test result, local state guidelines require several of them to isolate due to being close contacts of those who tested positive. In light of these circumstances, Concacaf and the Curaçao Football Federation have mutually agreed that Curaçao will not participate in the Gold Cup.

Concacaf and the Curacao Football Federation have made every effort to find a solution that would enable Curaçao to compete, however the health and safety of the Curaçao players and staff, and all participants in the tournament, must be prioritized.

The next highest ranked team from the Gold Cup Preliminary Round (Prelims) is Guatemala. This is based on performance on the field (wins, draws and goal difference) in the Prelims matches played at DRV PNK Stadium in South Florida from July 2 to 6. On this basis and per the Gold Cup regulations, the Concacaf Council has unanimously approved an emergency proposal for Guatemala to replace Curaçao in Group A.

Guatemala’s first Gold Cup Group Stage match, against El Salvador, will be played on Sunday, July 11 at Toyota Stadium in Frisco, Texas. Further details will be confirmed as soon as possible. 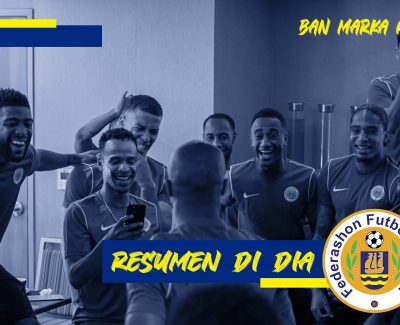 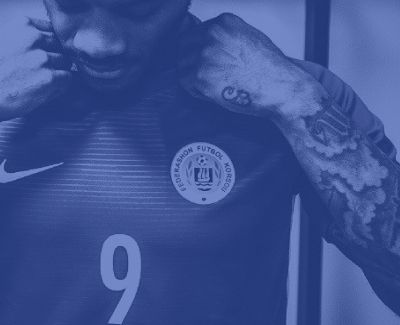 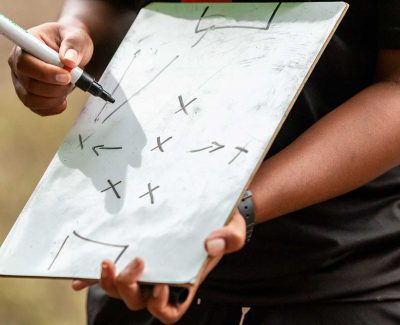 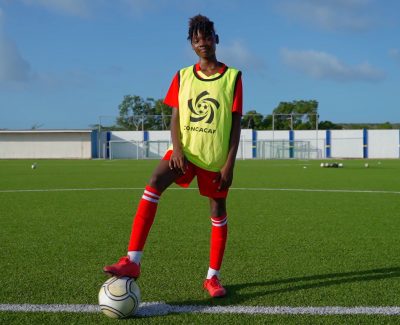 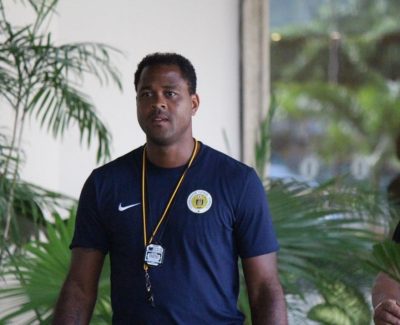 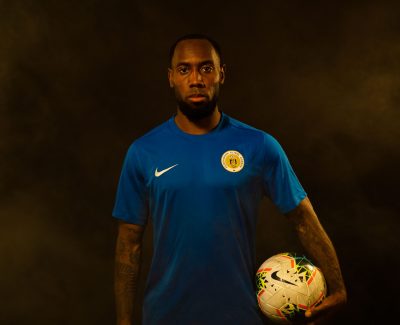 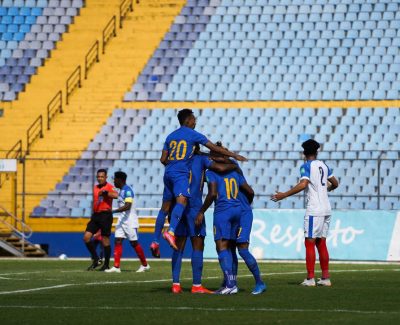